BIODEGRADABLE AND COMPOSTABLE BIOPLASTICS – STATE OF THE ART 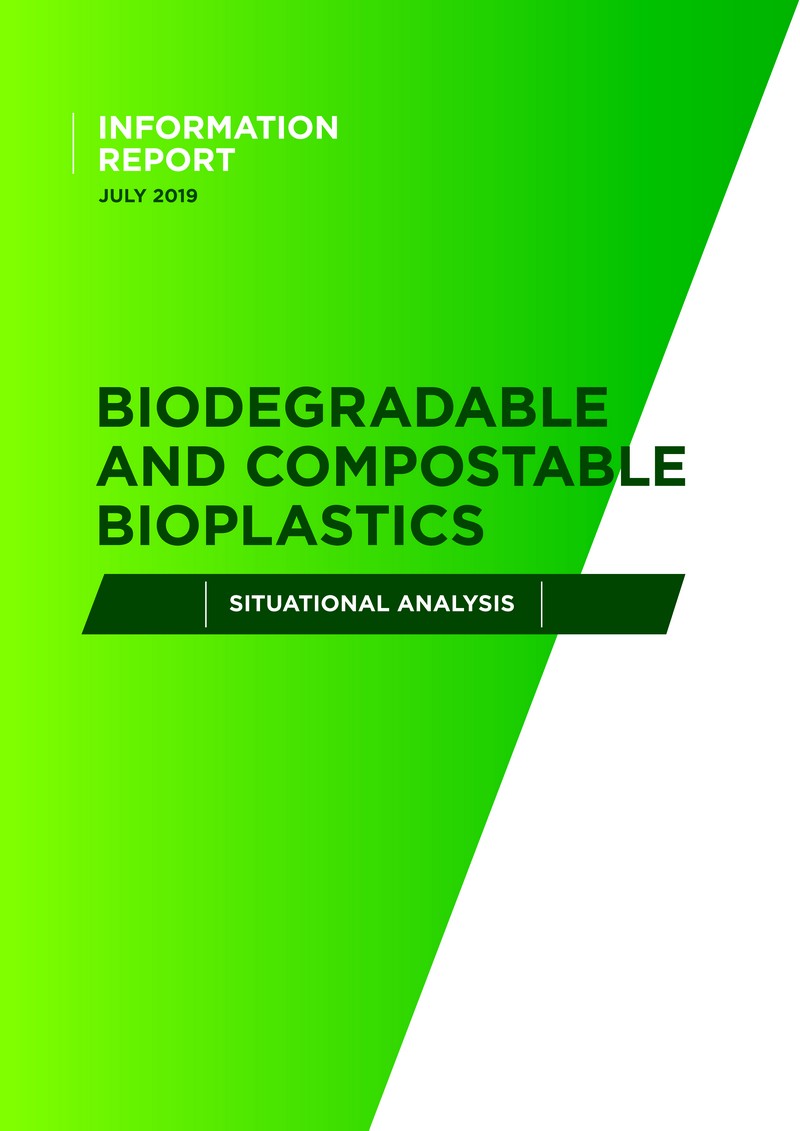 A great deal of scientific research is now being conducted in France and Europe, but also in other countries around the world, such as China and the United States, on “bioplastics”. Over the past 20 years, interesting innovations have appeared on the market and have been developed on a large scale. For example, in many European cities and some French conurbations, biodegradable and compostable bioplastic bags are already used to collect organic household waste.

When they are both “biosourced”, i.e. manufactured from biological resources, most often plants, and “biodegradable”, i.e. completely decomposed and assimilated by micro-organisms under defined conditions, bioplastics make it possible to considerably limit the environmental impact of this material, both in terms of preserving natural ecosystems and greenhouse gas emissions and preserving fossil resources. They fit perfectly into the circular economy roadmaps of the French government and the European Union.

Authors of the publication: SPHERE and KANEKA BELGIUM