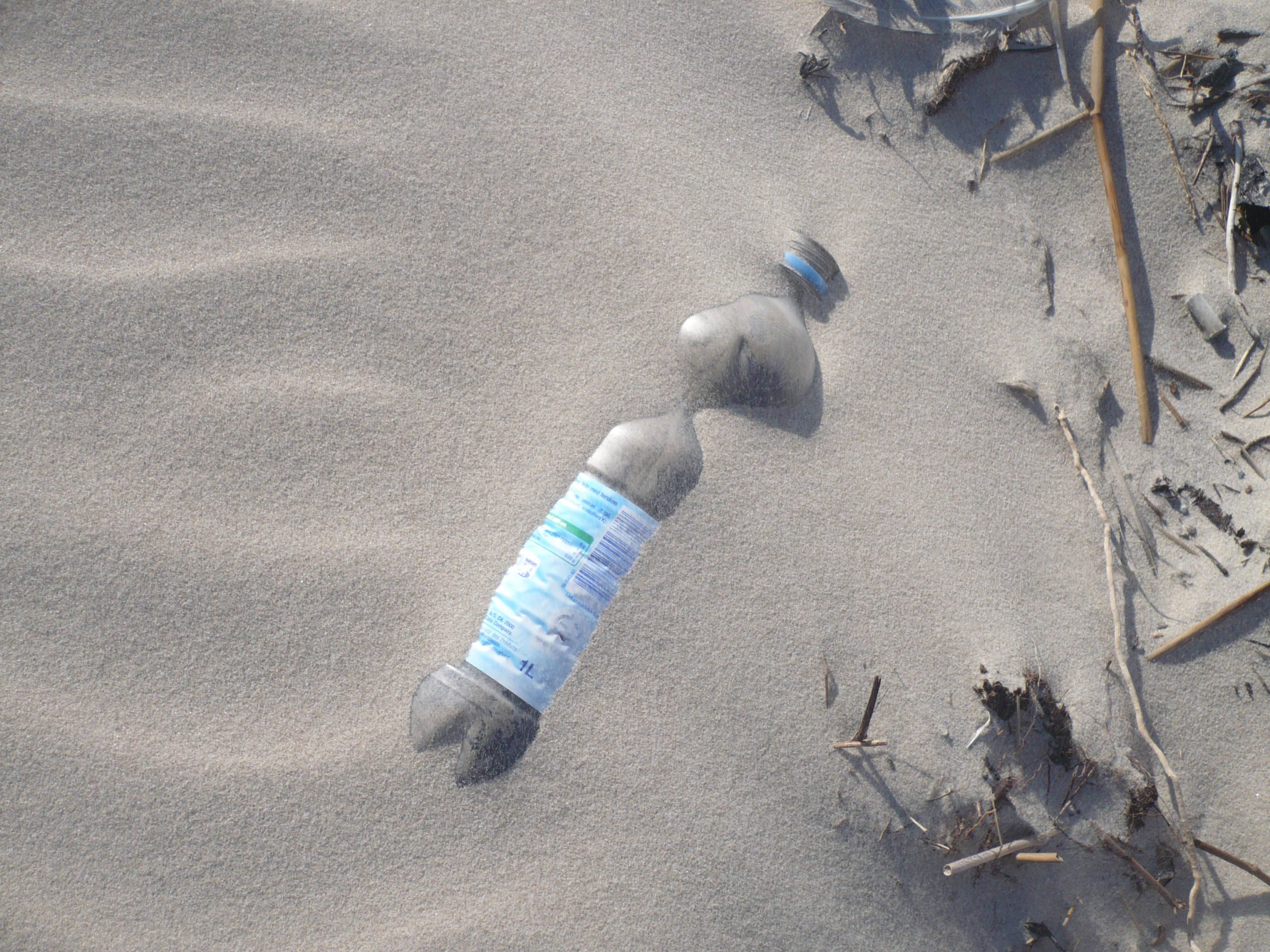 Plastic pollution is one of the most serious ecological problems affecting the seas and oceans. Every minute the equivalent of a plastic garbage truck is dumped into it, threatening marine life and our health.  The Mediterranean Sea, due to its semi-enclosed nature, is particularly impacted by this pollution. It is now considered to be the most polluted sea in the world.

Faced with this more than alarming observation, the Prince Albert II of Monaco Foundation, Surfrider Foundation Europe, the Tara Expeditions Foundation, the MAVA Foundation and IUCN have decided to act together within the Task Force “Beyond Plastic Med” (BeMed), in order to raise awareness and mobilise civil society and stakeholders around concrete actions.

Now an association, BeMed has been working in this way since 2015 to support and encourage the networking of Mediterranean actors committed to fighting plastic pollution, to implement effective and sustainable solutions, to contribute to the search for new alternatives but also to encourage the sharing of good practices. Each year, BeMed supports effective field actions, encouraging the sharing of experience within its network. 38 micro-initiatives have already been supported in the Mediterranean basin.

In 2020, 16 new projects in 11 different countries will expand the network:

The BeMed network which today extends to 15 different countries for a total of 54 supported projects. The yellow dots indicate the location of the supported organisations, the orange dots the organisations supported twice and the blue dots the actions selected in 2020.