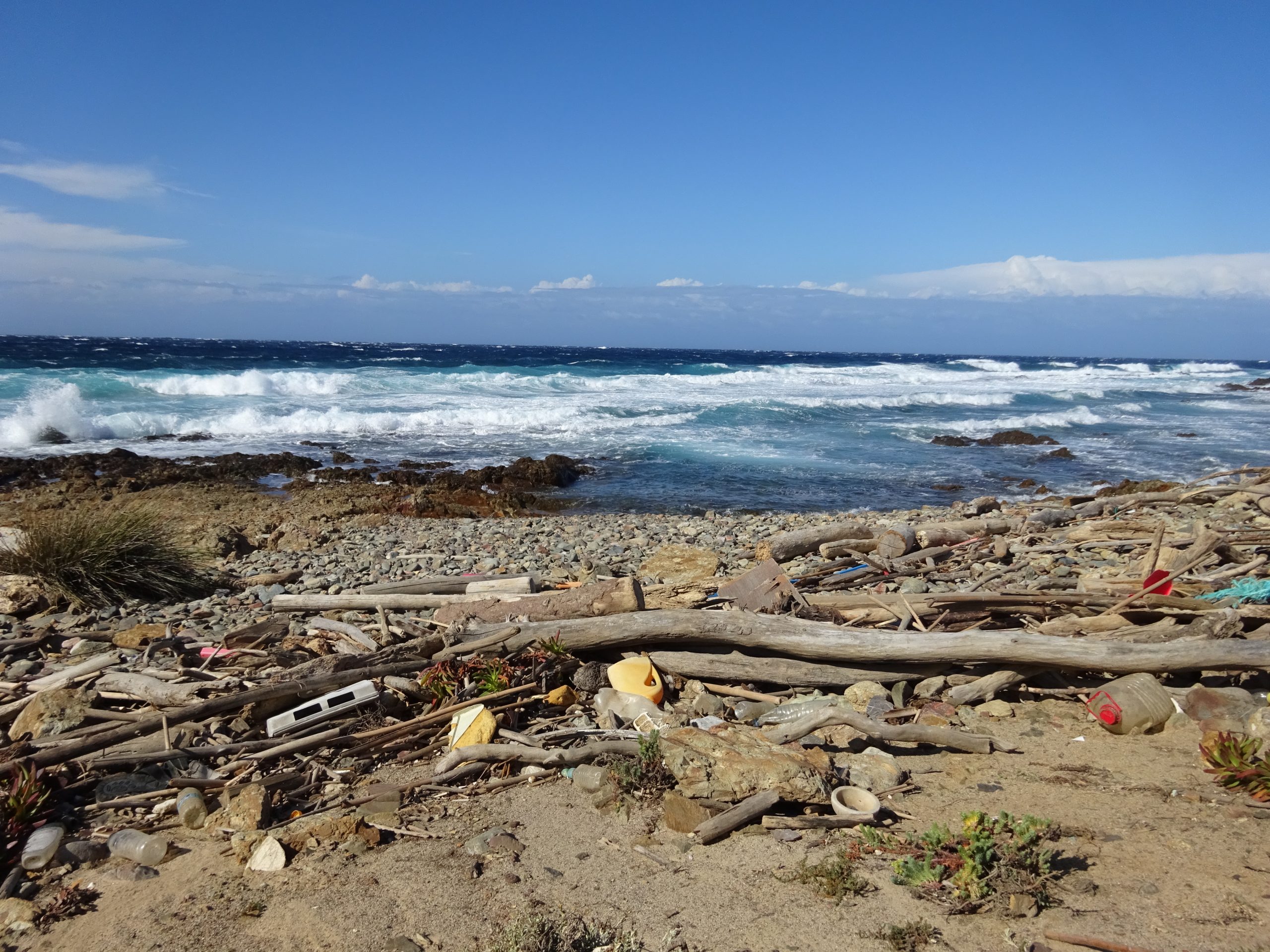 With this second BeMed support, the NGO Green Life wishes to continue its work of awareness raising, cleaning and recommendations to local and national institutions.

The project aims to raise awareness among municipalities and the Montenegrin population about the dangers of plastic pollution.

Actions of characterisation of plastic waste found on the beaches of Ulcinj will be implemented. The results of this characterisation will be summarised in a report and shared at a press conference. They will be used as a basis for writing recommendations for the municipalities of Ulcinj and the neighbouring regions.

A large communication campaign on social networks and the media will be developed to raise awareness among the general public. Information points run by the association’s volunteers will also be set up in the town.

Back to all projects