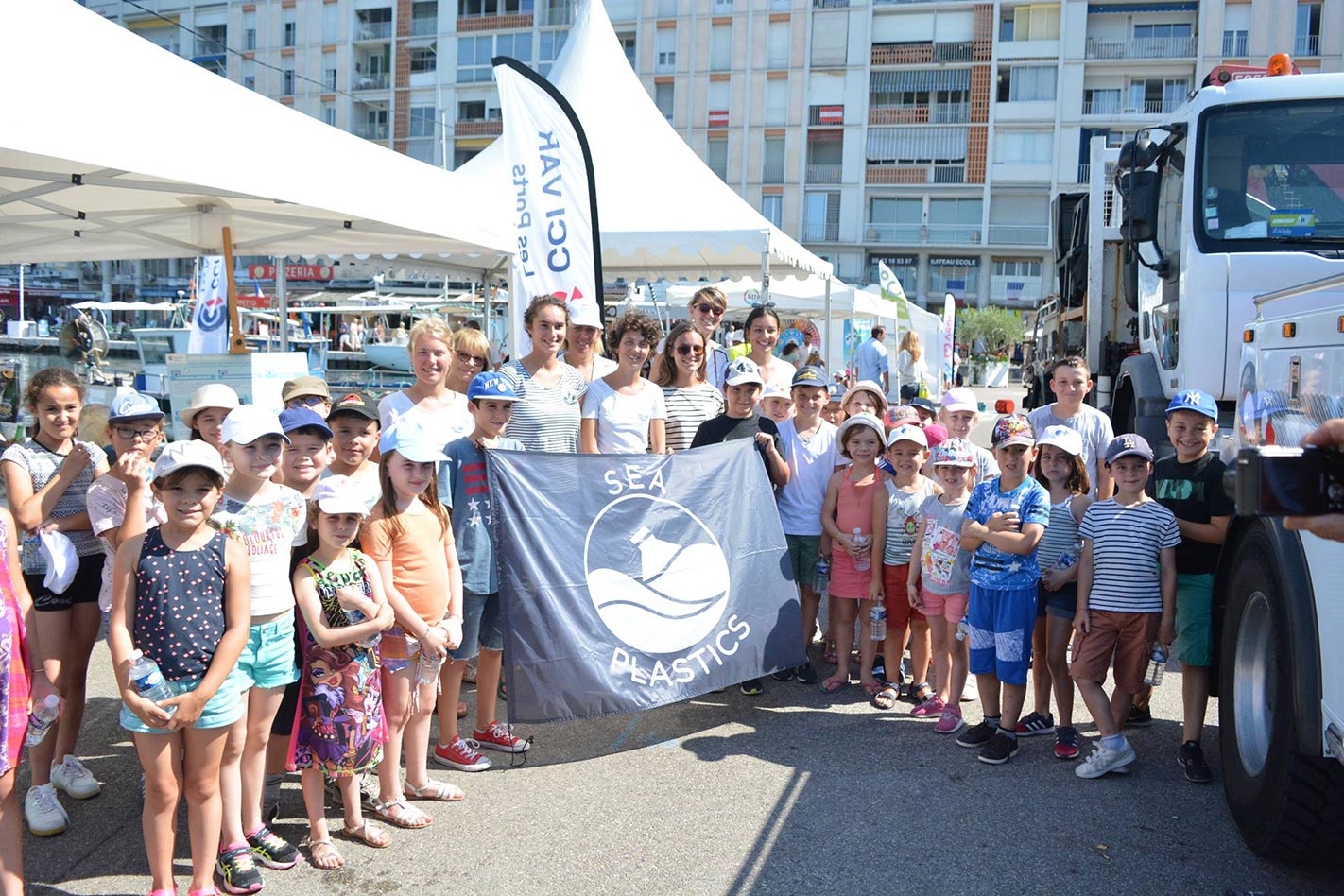 The aim of the SEA Plastics 2019 project is to help combat plastic pollution thanks to the implementation, aboard a sailing boat, of an awareness and offshore data collection campaign in partnership with scientific organisations. The awareness component, supported by BeMed is aimed at educating as many people as possible in regard to plastic pollution by using as an argument, not only observations made during the expedition, but also existing scientific work.

Awareness efforts will be carried out at various levels. First of all, social networks will be used to popularise scientific data relating to plastic pollution. The general public will also be educated thanks to the production and screening of two films. Special focus will be placed on young children with the publication of a book for children, ISA la mouette (ISA the seagull) as well as educational games. At the same time, the SEA Plastics 2019 team has planned to intervene in primary and secondary schools, to host lectures for a variety of adult audiences as well as set up stands in various French Mediterranean ports.

Back to all projects